Home > blog >How to use sports belt? What kind of hurt from sports it can be used

How to use sports belt? What kind of hurt from sports it can be used

Most of the time, sports can help people to relax and strengthen the body. However, it will bring some burden to human bodies. Take running for example, knees and joints are often hurt. In this case, we can use sports belt to reduce such pain. Some people will feel not well when running, while most will ignore straight away then without any prompt treatment. Then it will lead to torn hamstring, running knee or planter fasciitis. Some people will use sports belts to remove such pain. Then how to use and which are more suitable to use it to recover? 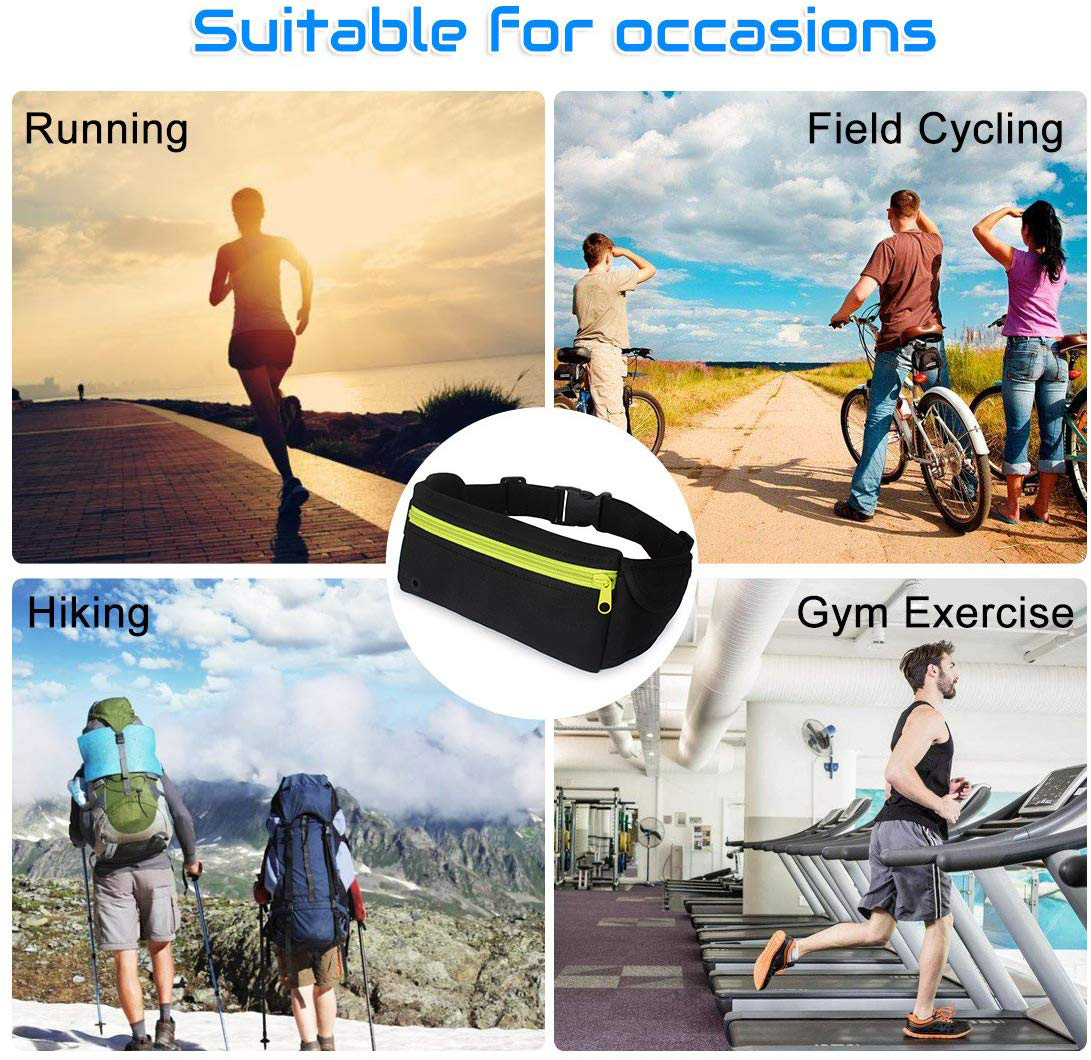 Iliotibial band syndrome ( ITBS) is caused by an inflammation of the iliotibial band, the tendon that runs around the outside of the hips on both sides of the body, some times it will worse that more than knees.

First, you have to cover the sports belt with Iliotibial band then cover your leg 2/3 with bandage. Then put the end of band onto both sides of knees (or maybe somewhere you feel most painful), then extend the tapes flat over legs. (Be careful! When you use the bandage, knees have to bend slightly.) Then you can add a smaller bandage on both sides of knees where most aching and put the other on top of another, also ensure support strength will be released under this bandage.

When use one bandage, from both sides of right knees till hamstring end. Same on the other side. Be straight with your legs when cover with bandages.

Use one small piece of sports belt in the most painful area of your leg hamstring. Try your best to hold it tight then press. Then add another bandage （same size as the other one）, then you pull out tightly, which will have support strength in this way.

Such pain is normally around knees or patellofemoral.

Knees bend then maintain the gesture of releasing pressure. Stick one piece of sport belt at the angle then from left bottom of knee till cover the top of knee. Same for the other knee to tight both sides of knees. Then add another small piece of bandage at the most painful position and pull with full strength.

From Metatarsal bone to stick one bandage vertically then till the back of feet bottom and then add another smaller bandage to strengthen. Same for the other bandage and put them horizontally for covering the full feet bottom.

Here are more products we recommend for you

Please visit my blog below to learn more